The Impact of James Baldwin 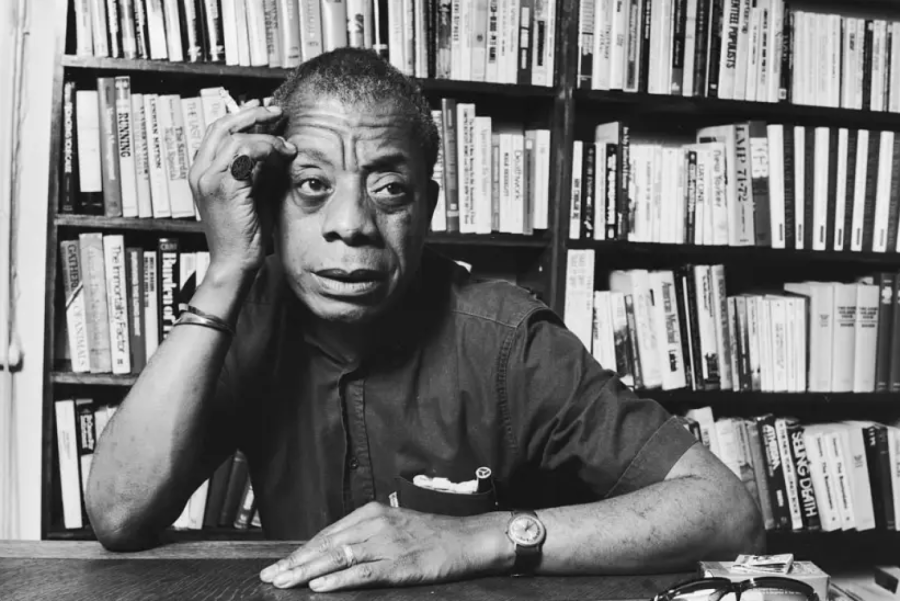 James Baldwin was an essential novelist, essayist and playwright of the later 20th century. He was a paramount figure in the Civil Rights and LGBTQ+ movements, where he wrote and advocated for the unjust discrimination in society that others were afraid to confront. Baldwin devoted much of his life to breaking the stigma and alienation surrounding racial and sexual minorities in the United States. His transcending words and ideas were a breakthrough in American writing, and are more relevant today than ever before. Baldwin saw himself as an essential “disturber of the peace”, writing what he thought was missing from the canon of literature.

According to The National Museum of African American History and Culture, James Baldwin was born on August 2, 1924, in the bustling city of Harlem, New York. He was born to a single mother, but when she remarried a few years later, he formed a strained relationship with his new stepfather; something he often explored in his novels. Baldwin attended DeWitt Clinton High School in the Bronx, where at an early age, he showcased his writerly voice through his publications in the school’s magazine. Instead of proceeding with his plan to attend university, Baldwin was forced to seek jobs in any place that he could find to support the seven younger children of his family. Baldwin was frequently deterred from job roles because of his racial identity, which early on instilled in him a hunger and desire for equality and justice. After a long struggle to make ends meet, he moved to Greenwich Village in New York City, a sought-after neighborhood for artists and writers. It was during this time that Baldwin began his life’s devotion to advocacy and storytelling through the written word.

Along with Baldwin’s pioneering writing for minorities in American history, his sharp and raw literary style has captured the attention of many. Some have even described Baldwin’s writing as, “the way best jazz music moves: rhythmic, elegant but angular, with some spellbinding staccato.”

Giovanni’s Room (published in 1956) is a striking and groundbreaking piece of American LGBTQ+ literature. Its beautiful opening line reads, “I stand at the window of this great house in the south of France, as night falls, the night which is leading me to the most terrible morning of my life.” This novel is a well-loved story by many (it is one of my very favorites as well) due to its timeless subject matter and writing style. It follows a man struggling with the complexities of societal pressures surrounding masculinity and sexual identity. The novel represents a search for selfhood through a tragic love affair between two men (a then-taboo topic), as both are forced to face the harsh realities of 1950s sexual discrimination. It is even more powerful through the lens of Baldwin as a gay, Black man living in the height of minority prejudices. As referenced by Oprah Daily, this book is widely regarded as essential reading, not just in the LGBTQ+ community, but across the whole world.

As noted by the Poetry Foundation, One of Baldwin’s collection of essays, titled Notes of a Native Son (published in 1955), gave voice to humanity’s most crucial questions yet to be faced, questions opposing society’s racism, discrimination, hatred and unjust prejudices. The questions raised in this collection deal with issues very relevant to our modern society. Additionally, he explored the complexities of being an African American living in a predominantly white society. In Notes of a Native Son, Baldwin writes, “The dead man mattered, the new life mattered; blackness and whiteness did not matter; to believe that they did was to acquiesce in one’s own destruction. Hatred, which could destroy so much, never failed to destroy the man who hated and this was an immutable law.”

According to Baldwin, he saw his personal mission as bearing “witness to the truth” of his faulted society. Through his extensive literary achievements and treads through unwalked soil, he honored this purpose of justice, and has shaped our society in more ways than credited. As Baldwin once voiced, “Please try to remember that what they believe, as well as what they do and cause you to endure does not testify to your inferiority, but to their inhumanity.”