The Development of a Child’s Ego 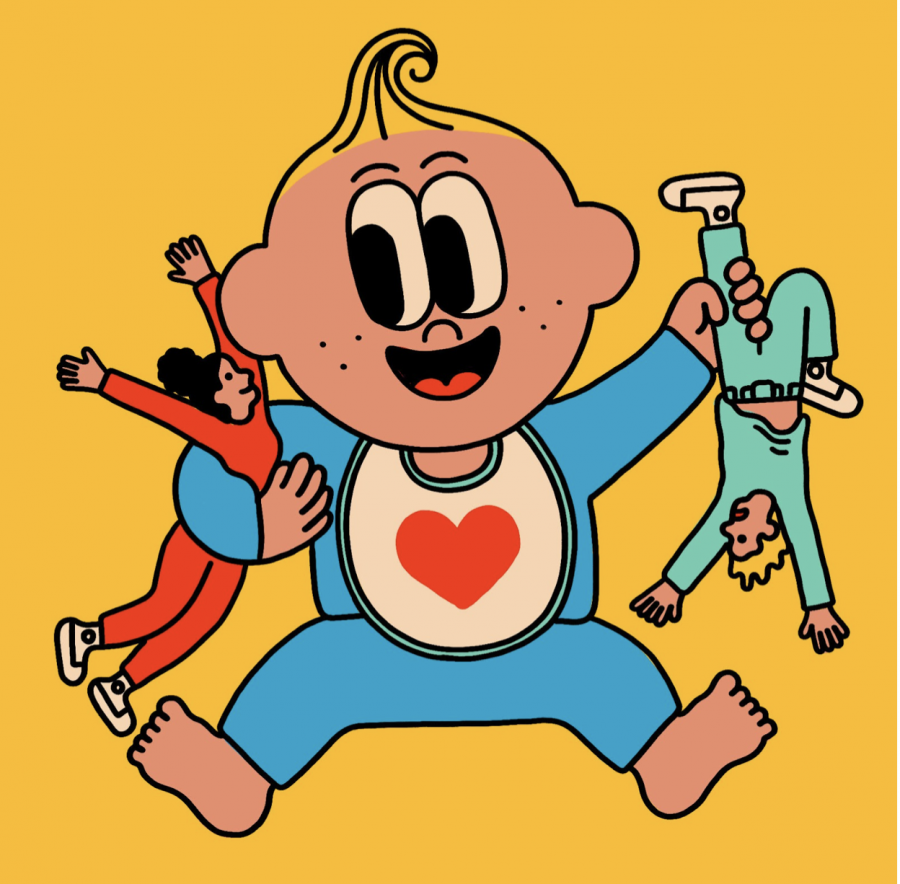 According to Britannica online, the term childhood can be indicated as, “that period in the human lifespan from the acquisition of language at one or two years to the onset of adolescence at twelve or thirteen years of age”. According to the Oxford dictionary, the term “ego” can be defined as, “a person’s sense of self-esteem or self-importance”. The measure of a child’s ego considers psychosocial health,  self-confidence, and the act of exhibiting overemotion, which can result from a myriad of different factors. A few of these factors include overindulgence, excessive “positive reinforcement”, as well as successful completion of activities.

In a study conducted by the Child and Adolescent Psychiatry and Mental Health Organization in April of 2021, children aged seven to nine played board games in a therapeutic environment and were assessed according to the CESS scale. The CESS measure can be denoted as, “a scale designed to assess children’s ego strength by observing and rating their attitudes”.

In the study, all manners of board games were used, including some which incorporated fine-motor skills (i.e. football, Pick Up Sticks, Jenga, Jumping Monkey, and Tumbling Monkey), games of chance (i.e. Trouble and Snakes and Ladders), and strategic games (i.e. UNO, a traditional Korean board game, and Reverse). Data was gleaned from one hundred twenty-seven play therapists and fifty-five children, ranging from ages seven to nine, in a play setting in Korea.

According to co-author Ji Yoen Lee, an ego is a trait exemplified by children since birth. However, childhood marks a period where one often deserts the “self-centered thinking of infancy” and more realistic, logical thinking is revealed. The completion of the study allegedly conveyed that the children’s behavioral attitudes and self-esteem correlated to their victory or defeat in a game. Children who managed to achieve victory and success in a game displayed higher levels of idyllic emotions and measures of self-reliance and self-importance.

An article by the New York Times, titled Praise and Criticism: Doling Them Out to a Child, further inspects the development of a child’s ego from birth to infancy and finally to adolescence. This development can not be classified as linear and applicable to all children, however in most cases the parents and authority figures of a child consistently dole out praise for singular performances which eventually reinforce positive self-images. Author Leon Hauffman contends that an absence of criticism in modern-day parenting also contributes to an inflation in children’s egos.

The factors delineated above only make up a part of the holistic approach to a child’s complex psyche and the development of their ego. Several random factors, as well as individual circumstances, can also create an impact.