Police brutality on the rise 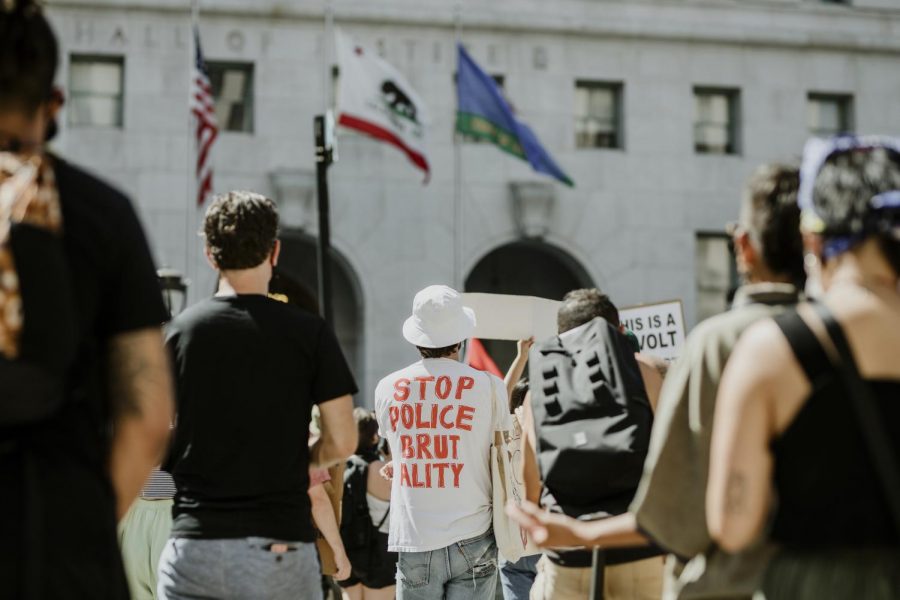 Just a couple minutes spent listening to the news, it would not be surprising to hear of another attack on the African American community, another murder of an innocent life. As a country, people have become desensitized about police brutality against civilians, especially in the last few months.

On April 11, 2021 Daunte Wright, police officer Kimberly Ann Potter shot Dante Wright, a 20 year old man. This occurred in Minnesota just one year after the murder of George Floyd, the act of brutality that raised protests nationwide for police reform.

The incident started as a traffic stop when former police officer Potter was said to have mistaken her taser for a gun.

Unquestionably Kimberly Potter has been charged with second degree murder, which has been characterized as an “unplanned unintentional killing or a death caused by a reckless disregard for human life.”

Importantly there has been a bone chilling overlap between the lives of Wright and Floyd which prove how devastating police brutality has been, to not only families, but also the communities. Both figures were killed almost a year apart and only eleven miles away from each other. More surprisingly, the late Floyd’s girlfriend Courteney Ross was once Wrights’ teacher in high school. Along with this these families now not only share pain and trauma from these events but also share a passion to continue pushing for change against the systematic racism that has been plaguing the country.

In more recent news, Derek Chauvin, the police officer who killed Floyd by kneeling on his neck for almost nine minutes, has been found guilty of second degree unintentional murder, third degree murder and second degree manslaughter. Furthermore, he may be sentenced from 12 years to 30 years in prison as the public has been awaiting his sentencing.

Unfortunately, the police killings have not stopped nor have they slowed down. On April 20, 202, 15 year old Ma’Khia Bryant was shot four times in the chest by police in Columbus, Ohio. She was said to have been holding a knife and lunging at another person. Body cam footage released by the police shows that Bryant was shot due to the fact that she was lunging at another girl at the scene with a knife, and the officer could not reach her in time. This tragic incident has raised the question of how should police handle situations like these.

Although police brutality has been prevalent for years, now more than ever, the news has seemed to be flooded with more and more situations. When will reform take place in the country to fix decades of mistreatment to black communities?