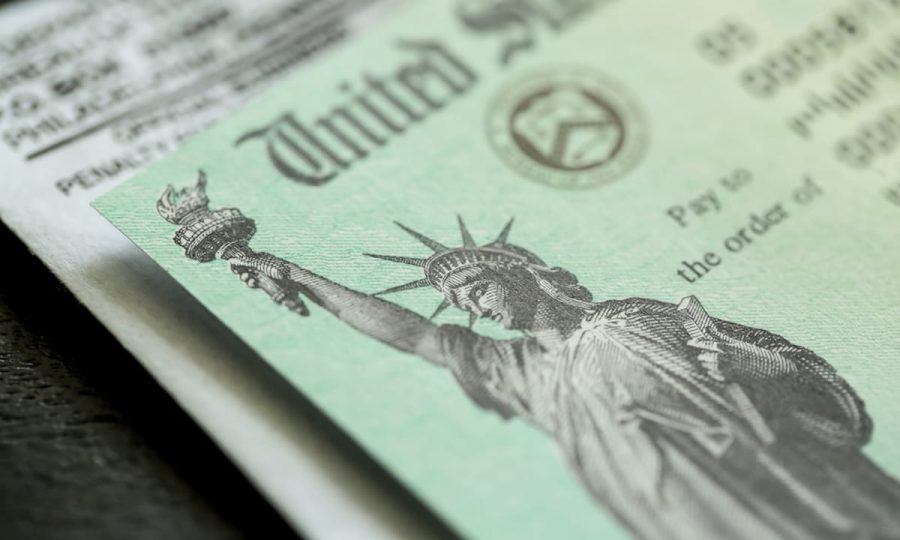 On March 11th, President Joseph Biden signed into law the American Rescue Plan Act of 2021, a historic bill offering $1.9 trillion as aid in response to the global pandemic. The colossal bill will have far-reaching effects in society including helping schools reopen, vaccine distribution, as well as unemployment benefits among others.

Substantial Amount
The American Rescue Plan Act has been the second largest COVID-19 package after the CARES Act. Although debated among Democrats and Republicans, it was passed by the House on March 10th by a vote of 220-211 with all Republicans and one Democrat voting against it.

Stimulus Checks
A New York Times article by Thomas Kaplan titled “What’s in the Stimulus Bill? A Guide to Where the $1.9 Trillion Is Going” has explained how the package will address stimulus checks.  The bill will give out $1,400 stimulus checks. Individuals making under $75,000 and married couples making under $150,000 will receive direct payments of $1,400. This amount will gradually lessen as the amount of income will go up, cutting off completely at incomes of $80,000 for individuals and $160,000 for married couples. However, the cut off amounts have been lowered in the House’s version of the plan.

Unemployment Benefits
Ledyard King and Javier Zarracina wrote in their article on USA Today, “With unemployment benefits from the last relief bill expiring Sunday, the American Rescue Plan extends them through Sept. 6.”

The weekly federal benefit for this will remain at $300. Although Biden had moved this up to $400, the Senate bumped it back down to $300 with the House keeping it that way.

This would greatly aid schools which have suffered during the pandemics due to inadequate funding or resources. Benefiting students in particular, the money set for reopening schools will help improve the quality of education in all areas.

This will be significant as it will aid in combating the economic damage of the coronavirus. Attorney and tax expert Michelle P. Scott wrote that this change has been projected to help reduce the number of American children living in poverty by 45%. Additionally, such a change will aid families in utilizing money in more essential ways such as food and education.

Affordable Care Act Expansion
Kaplan later wrote in his article regarding the expansion of healthcare stating, “The bill would temporarily increase subsidies for people purchasing health insurance through the Affordable Care Act’s marketplaces.”

This will mean that insurance amounts for those not covered by an employer or government plan will become more generous, allowing beneficiaries to suffer less from the detrimental effects of the pandemic. $34.2 billion has been set aside for this.

Vaccine Distribution
An area both Republicans and Democrats agreed on was the $160 billion the bill designated for vaccine development and distribution. For a virus that has already killed over 500,000 Americans and afflicted so many more, the widespread distribution of a vaccine will be crucial to combat the economic consequences of COVID-19 which have caused so much harm.

Although the bill has been intended to benefit U.S. citizens as a whole, the general effect of the American Rescue Plan Act is still left undetermined. One thing will be for certain, only time will tell of the permanent results of such a gargantuan law.