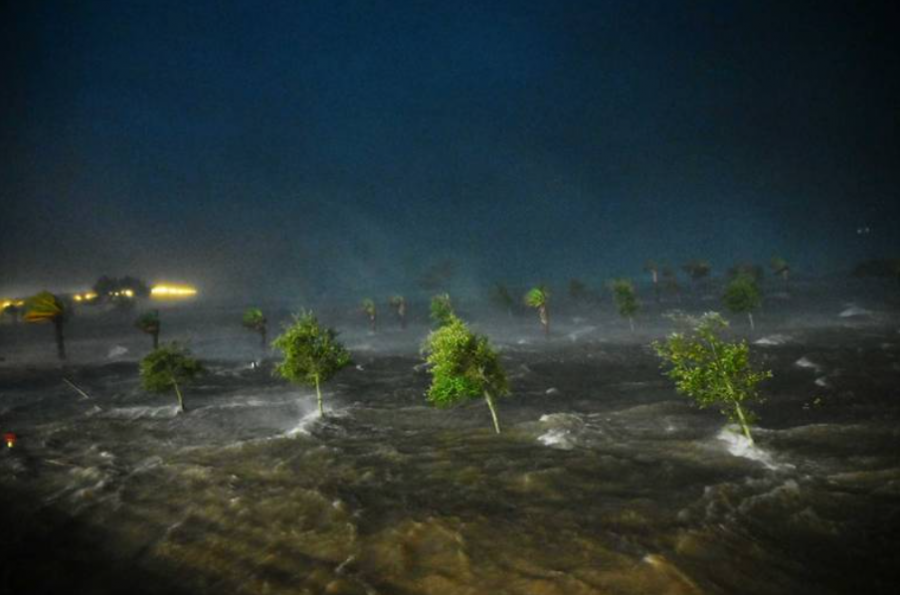 With six of those storms forming major hurricanes which would be considered anything over a category 2 or reaching a wind speed higher than 110 mph, many scientists and specialists are becoming worried for the future.

As of November 19, there had been 384 total fatalities caused by major hurricanes this season which has included, Laura, Teddy, Delta, Epsilon, Eta, and Iota. The damage had also cost more than $40.256 billion total for the nations and individuals affected by the massive storms.

The first 21 hurricanes in a season are named off of a list that has both male and female names in alphabetical order. If there have been more than 21 storms in one season, then the Greek alphabet will be used to name additional storms. This method had to be used in 2005, a year in which there were 27 recorded hurricanes.

Most recently, Hurricane Iota slammed Central America while it was still recovering from the destruction left by Eta, a storm that made landfall in early November as a Category 4 and claimed at least 60 lives.

Storms like this raise questions about how climate change is affecting the Atlantic Hurricane Season. While we do not know for certain that climate change is making for longer or more active hurricane seasons, we do know that global warming is changing storms and is making it more likely for hurricanes to behave in certain ways. For example, we do know that the Atlantic is unusually warm this year which most likely has led to the increased storm activity. Also, it has been predicted that the wind speeds of these storms will be gradually increasing in the coming years. Stronger winds will lead to downed power lines and damaged roofs, and when paired with rising sea levels, worse coastal flooding.

Even if the storms themselves are not changing, rising sea levels will cause many problems. This will put millions of more people at risk for storm surge, who typically would not be threatened at previous sea levels. Some other changes that scientists see are slower, wider-ranging storms that are unleashing higher amounts of rainfall.

While many media moguls have announced strategies to slow down or altogether stop hurricanes, no such thing actually currently exists. For now, everyone can do his or her part in stopping climate change and global warming. This can start with reducing water waste and shrinking one’s carbon footprint. If everyone does their part, it’s possible to reduce the effects of climate change, like devastating hurricane seasons.