Importance of the ballot 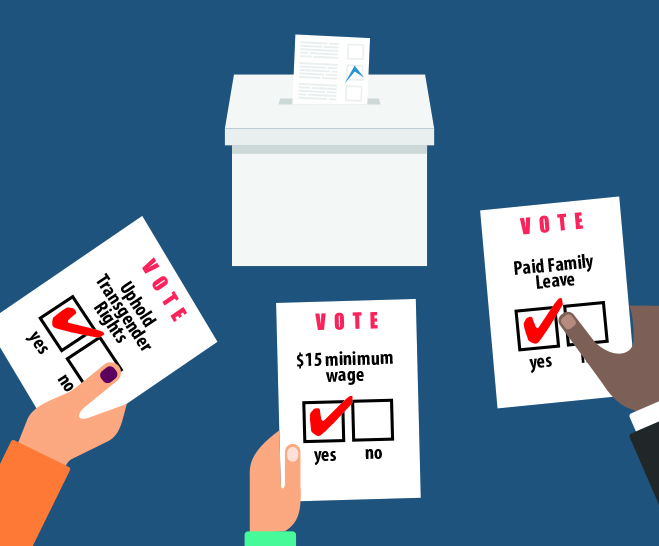 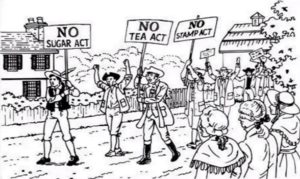 During the 17th century, John Locke, an English philosopher, implemented the idea that people are free by nature. A criteria that a government must satisfy is to respect and preserve its citizens’ natural rights to life, liberty and property. Therefore, the ability to vote is an intrinsic privilege of democracy since a vote sends a direct message to the government about how a citizen wants their life to be governed.

Throughout the century, many individuals—from women to minorities—have sacrificed their lives and battled extreme hardships for the chance to earn their voices. Today, voting is one of the most valuable rights that American citizens have. As a matter of fact, the Knox County of Illinois reports that about 150 million American citizens are qualified to vote. Unfortunately, some pass on this opportunity.

So why does it matter? Not everyone is required to vote, so why bother? There is no law that forces a U.S. citizen to mark their ballot paper, but many do since it gives them some collective say in how they expect their community to function. For instance, if citizens believe they are paying an extensive amount in taxes, they have the option to vote for a candidate who pledges to reduce them. If citizens feel climate change is a central crisis, they can vote for a candidate who will promise to take action on environmental issues. One can certainly augment the chances of getting an authority that actually represents each individual based on their values when they vote. In fact, Independent Voter Network indicates that when one does not express their votes, it is as if they are giving consent to who they 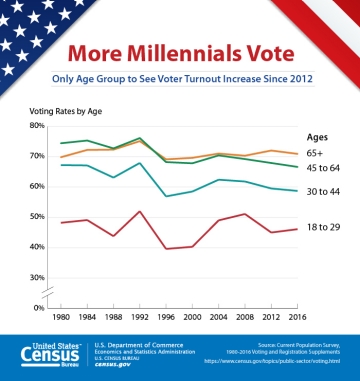 oppose, essentially confessing that they do not care whether anything changes.

It is also crucial to partake in other elections besides the presidential. Presidential Elections may harbor the most attention, but in truth, what takes place during midterm elections can be even more critical. In reality, ThoughtCo mentions that the president’s actions are limited on whether his or her party controls either the Senate or the House. Therefore, the size of those parties’ majorities makes a difference. The U.S. system of government is constructed upon a foundation of checks and balances, meaning each separate branches of the government are empowered to prevent actions by other branches, so if a citizen truly wishes to be heard, it is vital to not ignore the other political offices. The candidate they elect will either support or repudiate key aspects of the president’s agenda. That is why, if one disagrees with the president’s plan, they are capable of voting for someone who will provide a check on his power. Similarly, if they admire the president’s actions, they should help appoint people who will help execute his policies.

It is no surprise that the United States has one of the poorest voter turnouts of all industrialized representative countries. For a nation so strongly protective of freedom, Americans do not utilize this right that is restricted to so many around the world. After all, voting keeps the beacon of American democracy ignited. Everyone deserves to be heard, and the commonwealth works best when all contribute their voices. Go and vote!